The Cape Verde archipelago comprises of 10 islands and 5 smaller islets. If you sail directly from Cape Verde itself, it will most likely be from Mindelo Marina on the island of São Vicente or from the island of Sal, where the airport is located.

The Cape Verde archipelago comprises of 10 islands and 5 smaller islets. If you sail directly from Cape Verde itself, it will most likely be from Mindelo Marina on the island of São Vicente or from the island of Sal, where the airport is located. 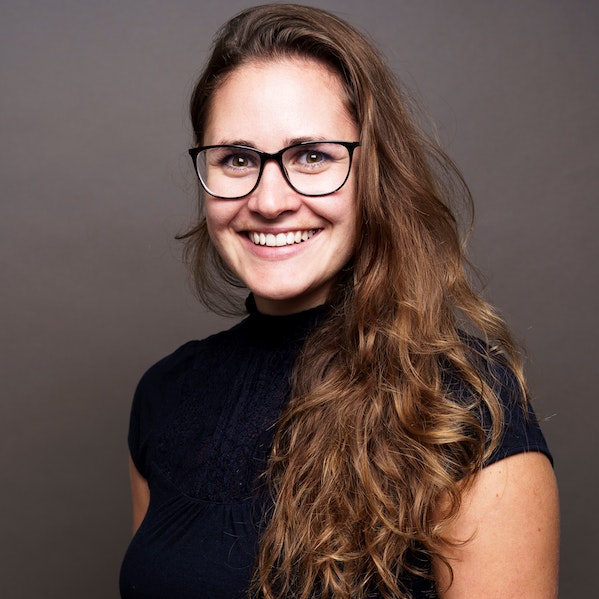 The Cape Verde Islands can be found in the southern part of the North Atlantic. The Cape Verde archipelago consists of 10 islands and 5 smaller islets. The capital city is the port of Praia (which means “beach” in Portuguese) and is located on the island of Santiago. The president is the head of state and the official language is Portuguese.

A notable fact here is that the median age of the local people is only around 23 years of age. And when you get there, you’ll see why – it isn’t uncommon to see families with 10 children. You'll find them everywhere and as schooling is compulsory here, you will see them all in school uniforms.

If you go to these African islands, be sure to set aside 14 days for your trip. If will give you time to relax and explore all the islands in your own time. As far as sailing is concerned, Cape Verde is for more experienced sailors. It's more about proper ocean sailing than cruising on calm waters.

Sandy beach of Santa Maria on the island of Sal

Cape Verde's climate is very dry and hot. The landscape is desert-like and water is often scarce. All the islands are volcanic, but the only active one is Pico do Fogo on the island of Fogo.

If you choose to sail amongst these magical islands, beware of the strong trade winds, which normally blow around 30 knots.

Santiago is the largest island of Cape Verde and its most important agricultural centre. This is where you’ll find the capital Praia and the international airport. Most of the population of the Cape Verde lives here.

Inland, you will find the Serra da Malagueta National Park with the highest mountain of the island, Pico da Antónia.

Unsurprisingly, seafood is the mainstay of the local cuisine. The best are the rare tuna and wahoo steaks which areas definitely best enjoyed in the local restaurants as they are often too dry in the hotels. The national dish is cachupa - slow-cooked stew of corn, beans, cassava, sweet potato, fish or meat. The locals use a diverse range of other ingredients from bananas to pork and pumpkin.